Connecting the world since 1992.

Since it’s foundation in 1992, Zweva has established itself as a pioneer in the development of structural plastic products. Zweva concentrated on establishing and ultimately patenting it’s TwinWall Technology, which is now the basis for most of its production portfolio.

It is this technology that was used in the development of the “Z” range of underground telecommunications boxes, which have been deployed throughout Europe by all Public Telephone Operators, TelCo’s and Carriers during the installation of their Networks. The “Z” range has an unsurpassed reputation for design, ease of installation, quality and price.

In line with our policy of continued improvement Zweva Engineering BV has now expanded its focus to encompass manufacturing, we have formed Zweva Rotomoulding NV in partnership with Plastigi NV, our manufacturing plant is located near Antwerp, Belgium. 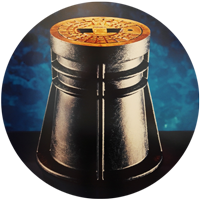 In 1992, the first box was produced. A major breakthrough in the market. 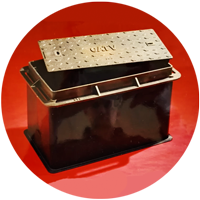 Along with the rise of Cable Television, Zweva designed a dedicated solution for the infrastructure of this market. 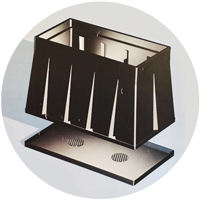 Internet was expanding heavily, and the Z6 was a crucial part of the system. This truly classic Zweva product is still very relevant today. 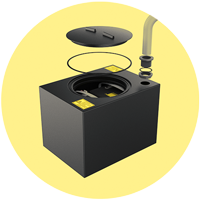 A dedicated, watertight and robust closure for batteries. Serves many applications. 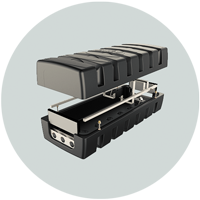 To be able to extend current networks, the WAC and HHZ have been developed. 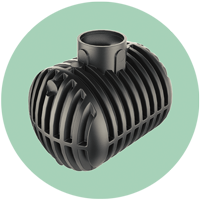 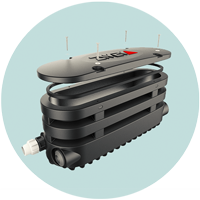 ZTTH (Fiber To The Home)

The ZTTH range has been developed to bring the fastest glass fiber connection to your home. 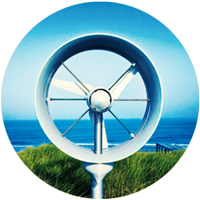 This beautiful product which produces green energy has been developed in close collaboration with Zweva. 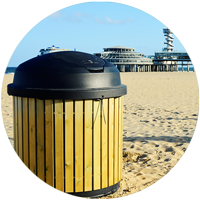 In 2012, Zweva started a new line of Waste Bins, raising the bar in quality of Semi-Underground solutions.